My daughter became interested in being a pilot earlier this year.  I had no idea that you can fly solo at 16 and get a pilot's license at 17!  She has no interest in having a "career" but she wants to fly, so we talked about how useful being a pilot would be for the ministry.  You never know, she may marry a missionary and be the one to fly from village to village.  So, we went ahead and let her pursue her passions. 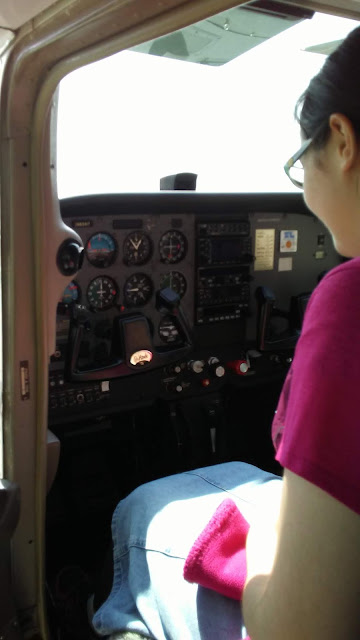 We had a revival and a preacher from California was preaching a powerful message about trading in your ashes for beauty.  He had a bucket of ashes and said quit carrying around what others did to you and then what you may have done.  He then laid a bunch of roses at the altar and said who's going to trade in their ashes?  I was the first one to go balling like a baby but I didn't care!  I picked up my rose and knelt down and gave it all to God!  It was life-changing to say the least. 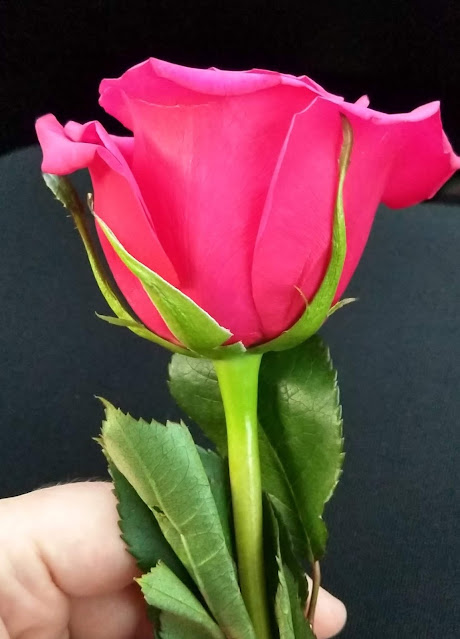 The next morning was my daughter's graduation flight, she had took flight lessons and was ready to take the controls.  I presented her with my rose that I got the night before to take with her on this flight.  I was beaming and as she took off, I said, "FLY BABY FLY!" 😀  She flew for an hour to another airport and then came back but got to do some maneuvers in the air.  My husband was videoing from the backseat, I was safe on the ground LOL!!
She has been taking high school courses this past year, so I'm the mom of a high-schooler now.  I can't believe how far we have come - it really does seem like we just started this homeschooling journey not too long ago.  Thanks be unto God for His help through the training of our children!