When a Married Woman Works... 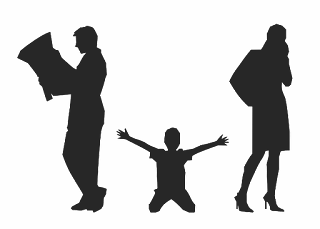 What does a married woman do, cause, violate.. when she works on a job?


Isn't it ironic that the same people that want to say the Old Testament views on women not wearing men's garments doesn't apply today, will be the same people to say women can work based on the Old Testament?  Whatever Fits Me Generation..   It is still an abomination for a woman to wear male garments and there isn't ONE example in the Bible of a woman wearing the male garment of pants!  Proverbs 31 also doesn't say a woman can work on a job outside the home or be the provider - she is a manager of her home and can sell her domestic goods.  It is time to quit believing Satan's lies that you have been listening to and obeying and go back to what is right!  Hell isn't worth wealth, position or your selfishness!