Some Christians repeat phrases and sayings without really thinking about them.  Then, some also think about them and still say them!  Let's review some of these illogical conclusions people come up with and expose them for what they are - myths. 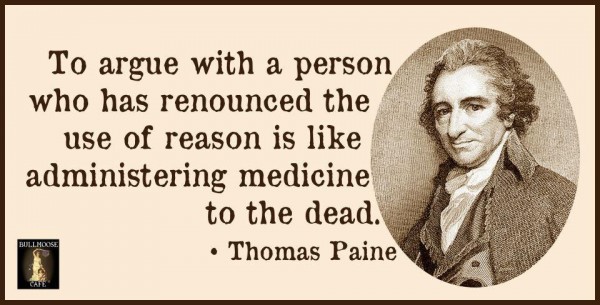