I made banana walnut cake with a 6 cup Bundt pan in my Instant Pot and it was so delicious!!  Definitely a keeper for us and I put a few semi-sweet chocolate chips in it as well. 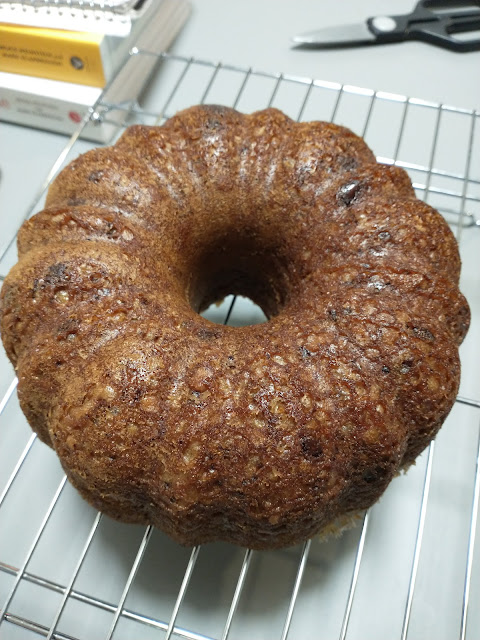 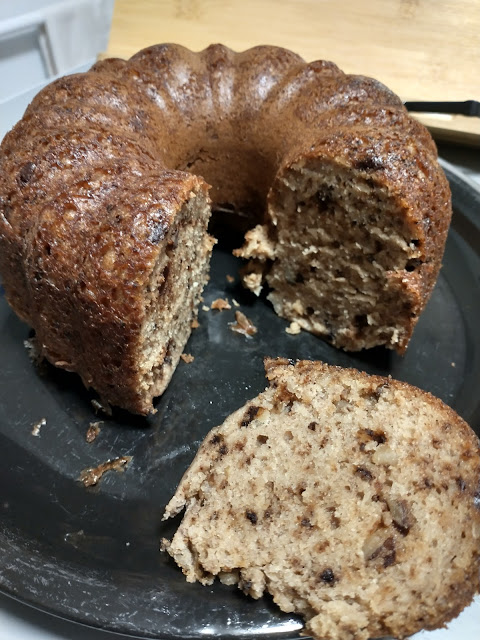 I'm still trying out recipes from my new cookbooks and needed a stand to hold open these books because the cheap one I had just wasn't able to hold the pages down.  I found this nice bamboo stand, it's very sturdy and holds well. 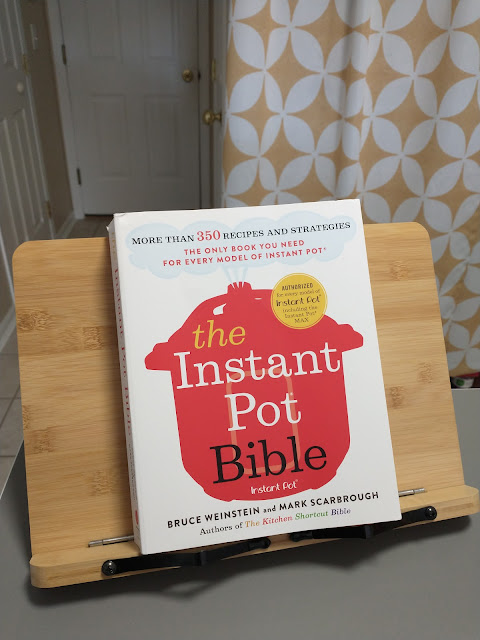 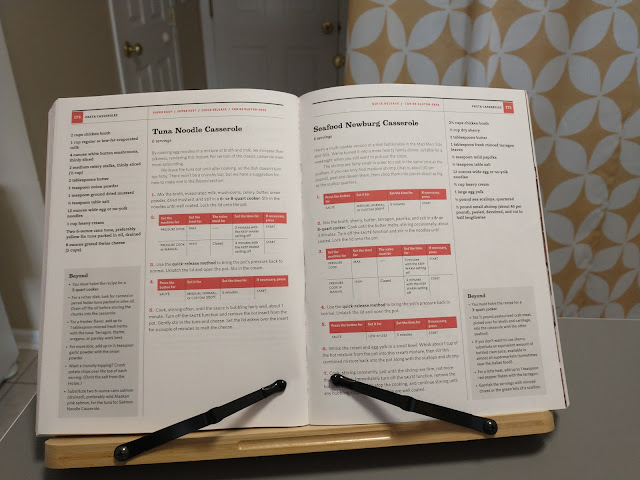 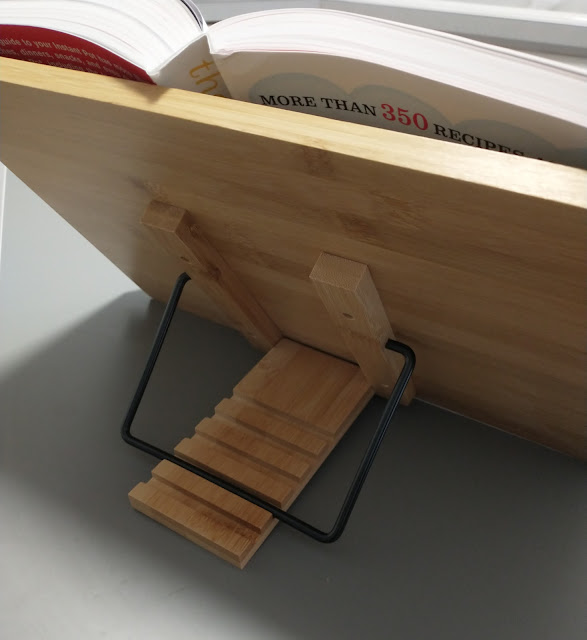 I've been making oatmeal for a while now in our instant pot but a few months ago I tried THIS recipe using steel cut oats and it has become our favorite.  I like to mix in banana, hemp seeds, flax meal and honey. 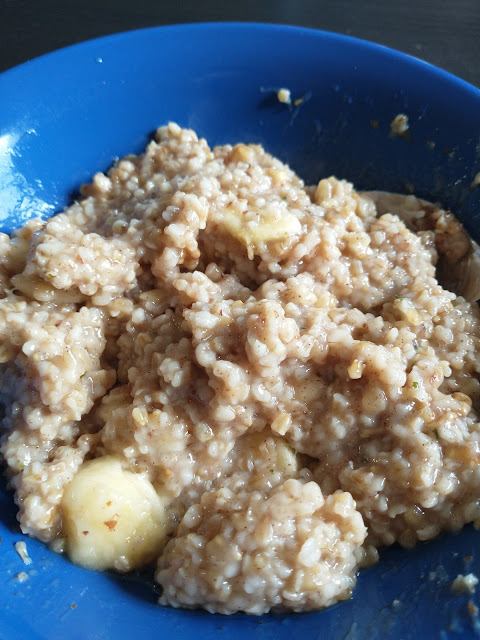 I tried out making some egg bites for the first time and absolutely love them!  So easy to make too. 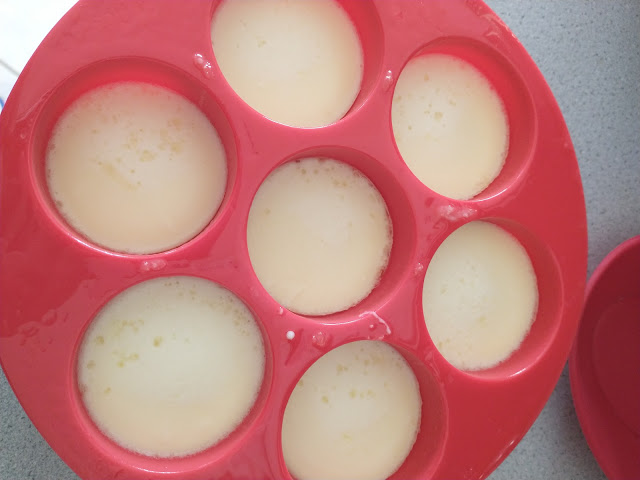 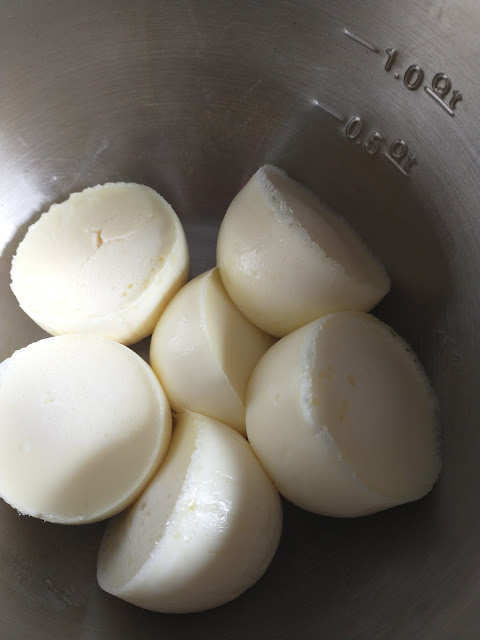 I made the tuna noodle casserole but I used canned salmon instead and it was excellent! 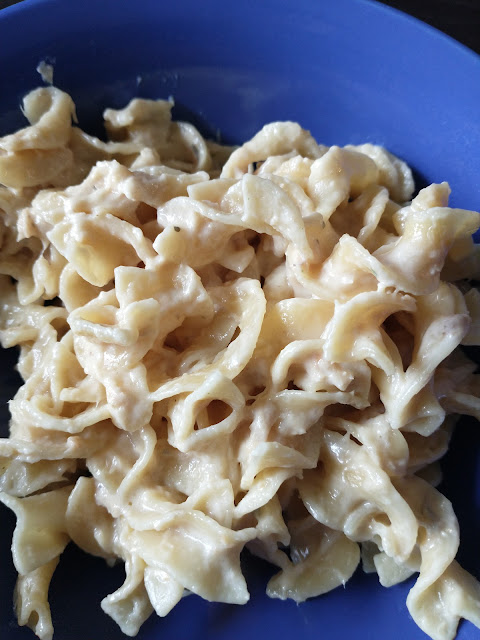 I made lemon ginger chicken thighs with coconut rice and veggies.  The coconut rice recipe was from the IP Bible cookbook and used a 7-inch round pan and it did not work - the rice wasn't even cooked when it finished.  So I had to cook it on the stove the rest of the way, not sure what happened. 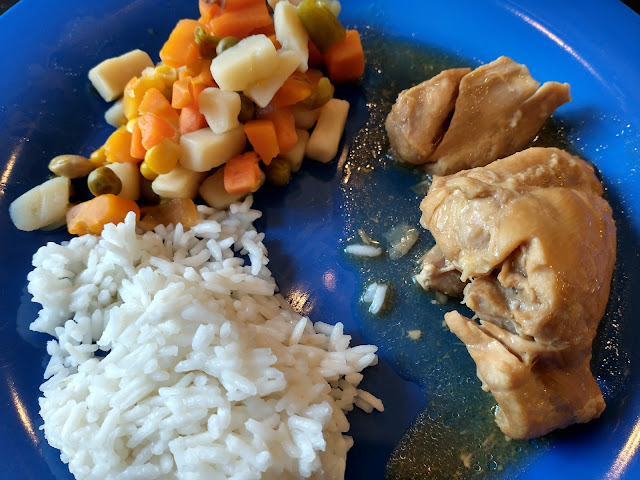 I bought an Instant Pot sling to help me get the Bundt pan and other pans out of the IP and it is awesome! 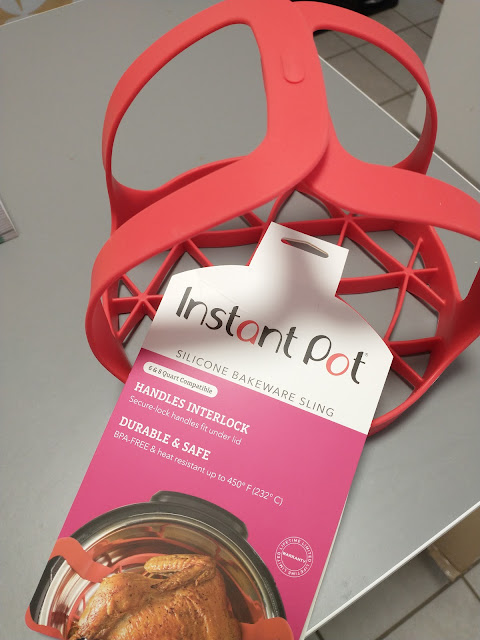 I made creamy cheese chicken ziti casserole and it was amazing! 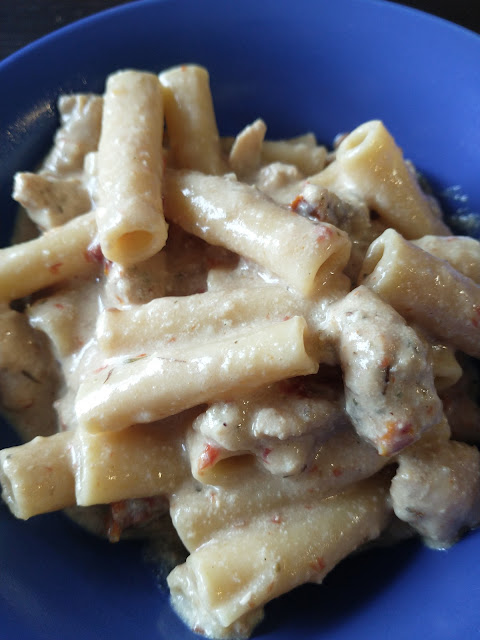 Lastly, I made breakfast hash but it turned out soupy because the ham had a lot of water in it I guess.  It was delicious though, however I would use 1/2 pound of ham instead of 1 pound next time.  It was just too much ham for us. 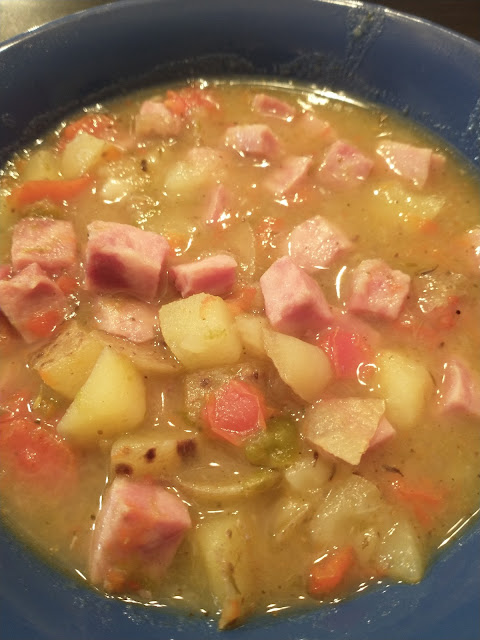